Natural disasters occur without warning and have devastating effects on people and the planet. Coming face-to-face with the power of nature is a visceral experience — reminding us that having access to information during emergencies is critical to individual and public safety. As technology advances, so too does our ability to communicate real-time information to predict and manage disasters and mitigate the physical and financial impacts of major environmental events.

As a technology solution provider, Blues Wireless was recently honored as the Natural Disaster Innovation Awards’ “Cost-Effective Mitigation Product of The Year” as part of the 2022 California Heat and Fire Expo. The award was designed to recognize an outstanding company providing an accessible and advantageous solution that minimizes the disruptive effects of natural disasters on daily life. This award is particularly meaningful to Blues because our technology was born out of a humanitarian response to a natural disaster, with the goal of enabling easy, affordable deployment of connected solutions to improve the world. 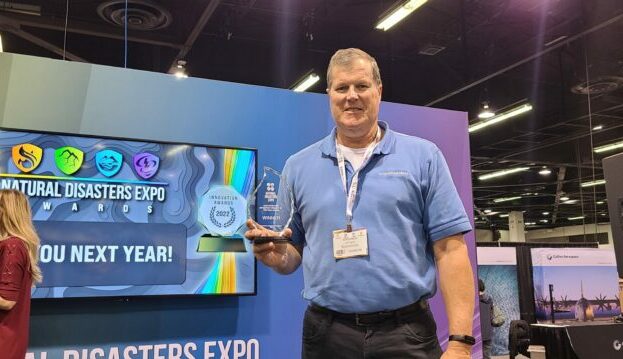 Blues Wireless at the Heat and Fire Expo

As the effects of climate change alter our environment, floods, storms, earthquakes, and fires are becoming more common and intense, prompting urgent need for innovative solutions to mitigate the damage. The Blues Wireless booth at the California Heat and Fire Expo was a showcase of the latest IoT technology developed to protect people and property from environmental factors and the effects of natural disasters. 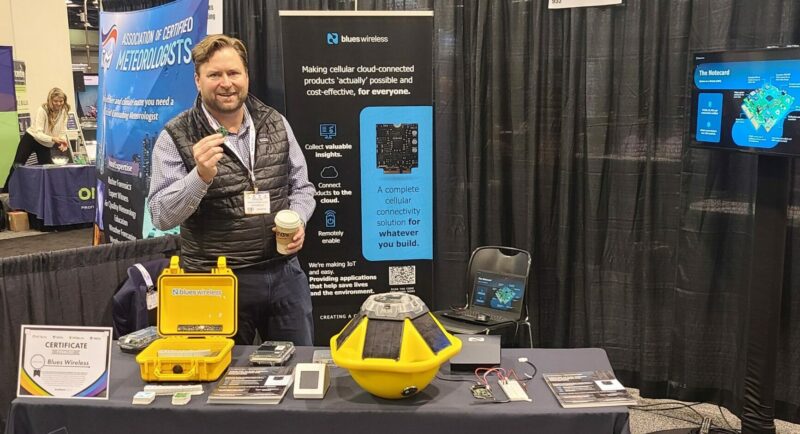 Blues experts gave live product demos to visitors at the Expo, highlighting the ease of use of our solution, and diverse use cases that cellular IoT technology can support. Featured at the booth were:

As one of the event’s invited speakers, Blues President and CRO, Jim Hassman, revealed the “Untold IoT Story Behind Fukushima.” Both informative and inspiring, the presentation engaged attendees with the true story of Blues founder and CEO Ray Ozzie’s work with Safecast in Japan in 2011. Jim had his own personal connection to the event, as financed his undergraduate degree working as a wildland firefighter for the U.S. Forest Service.

In 2011, a magnitude 9.0 earthquake—the most powerful recorded in Japanese history—triggered a massive tsunami that led to the Fukushima Daiichi nuclear disaster. In the aftermath of this devastation, our founder and CEO, Ray Ozzie, volunteered with a team from Safecast to help track and create an open-source map of radiation levels in Japan. While he was there, he realized that there was a need for a better way to deploy wireless connectivity quickly and easily, especially in the face of natural disasters. And so, Blues Wireless was born. 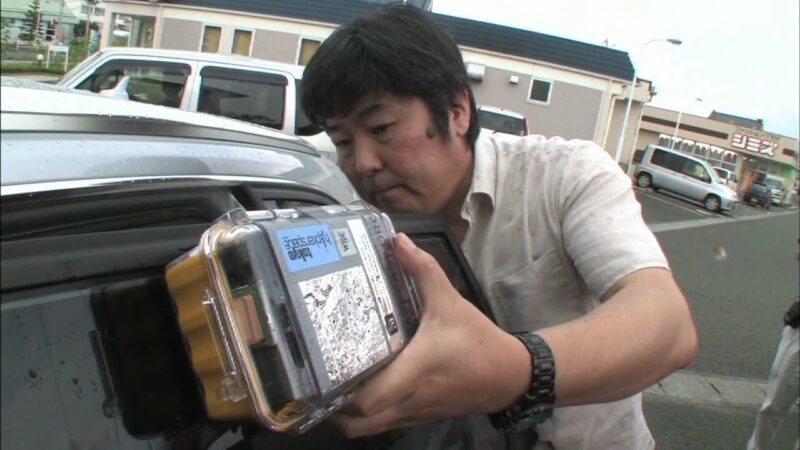 Today, our IoT connectivity solution is providing individuals, communities, government, and enterprises with the technology they need to quickly and easily deploy solutions that can mitigate the devastating effects of natural disasters. By harnessing the power of connectivity, we’re helping people build communities that are better prepared to weather any storm.

In 2020, there were 30 named tropical cyclones in the Atlantic basin—the most active Atlantic hurricane season on record. And these storms caused an estimated $51 billion in damage. The same year, the West Coast of the US experienced its worst wildfire season in history. More than 10 million acres burned, causing almost $20 billion in damages. As extreme weather events become more common, it’s more important than ever for communities to be prepared. 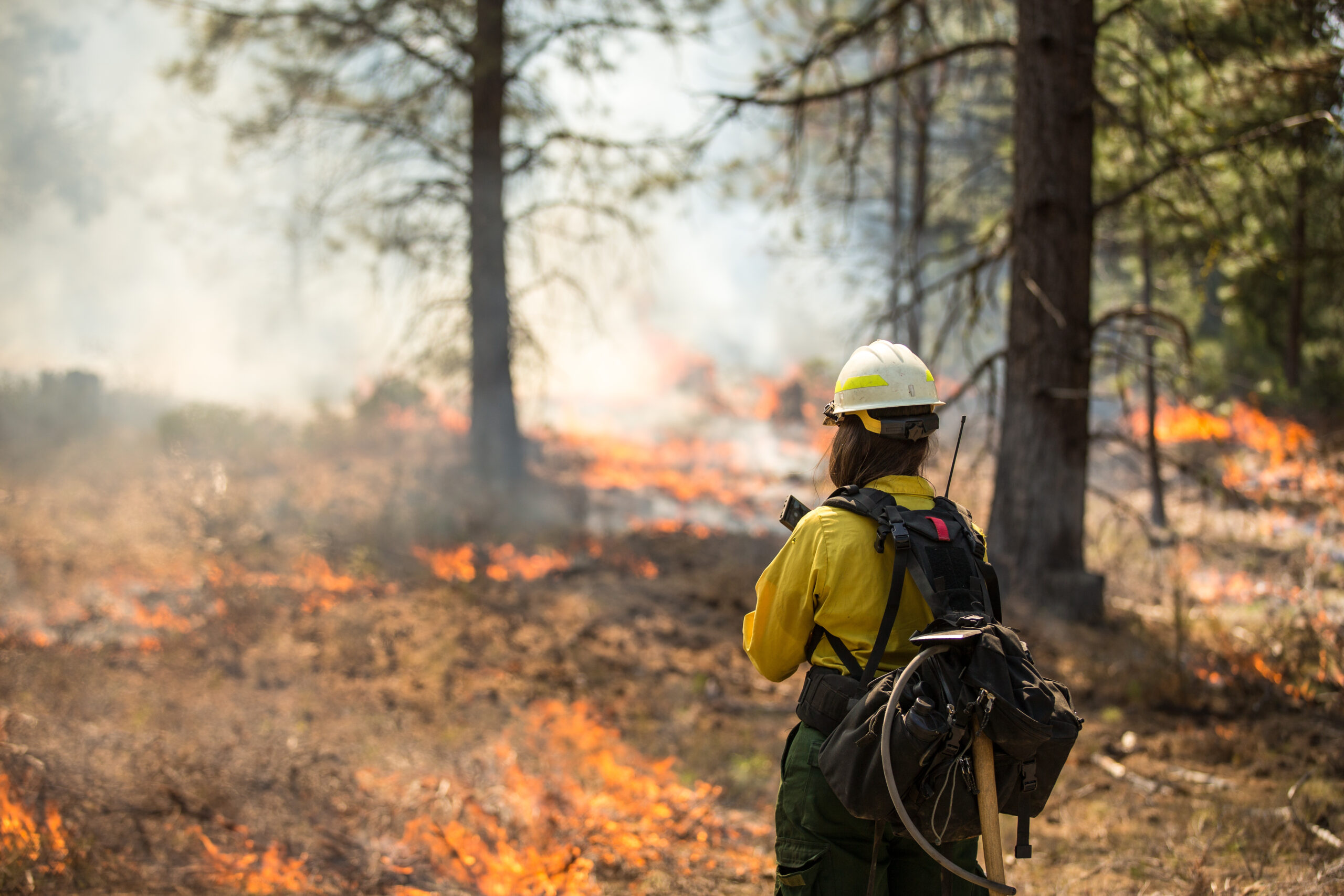 But preparing for natural disasters is no easy feat. When a hurricane makes landfall, for example, first responders must contend with flooded roads and downed power lines—making it difficult for them to get where they’re needed most. And once they do arrive on scene, they often lack the information they need to make informed decisions about where to deploy resources.

This is where IoT connectivity solutions come in. By connecting people and devices before, during, and after a natural disaster, we’re empowering first responders with real-time data so they can make informed decisions about where to deploy resources—helping them save lives and minimize damage. We’re also helping people and devices stay connected when traditional infrastructure fails. 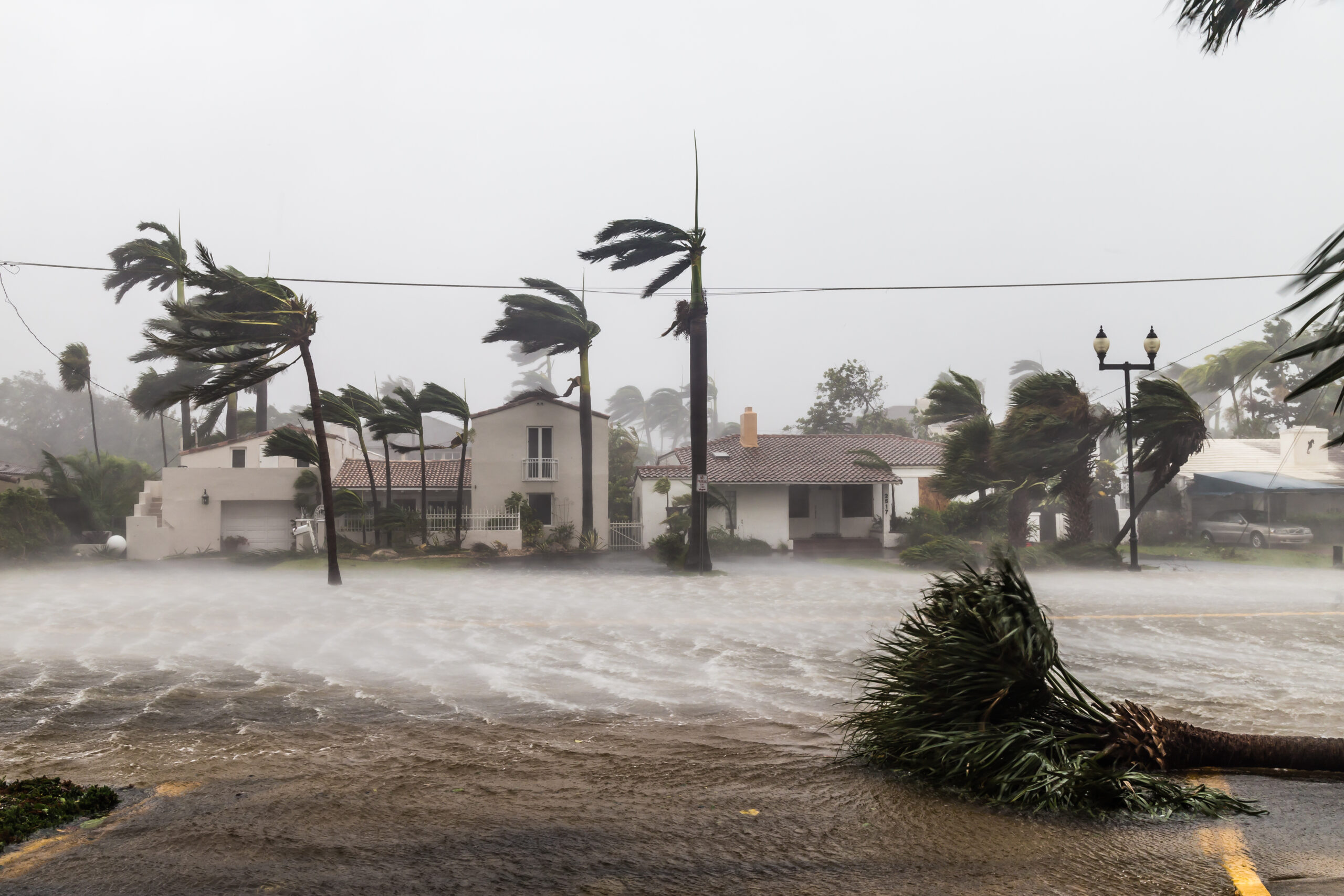 Connecting People Everywhere with the Power of Data

At Blues Wireless, we’re on a mission to help people build more resilient communities—communities that have access to accurate information and are better prepared to weather any storm. By enabling our customers and partners to quickly and affordably build robust IoT solutions, we are harnessing the power of connectivity to deliver life-saving data. Together we’re making a difference in the world, one community at a time.

Recently the Developer Experience and Cloud Services teams met up to recap, review, and experience a one-day internal hackathon to see what sorts of connected projects we could build in a single day.